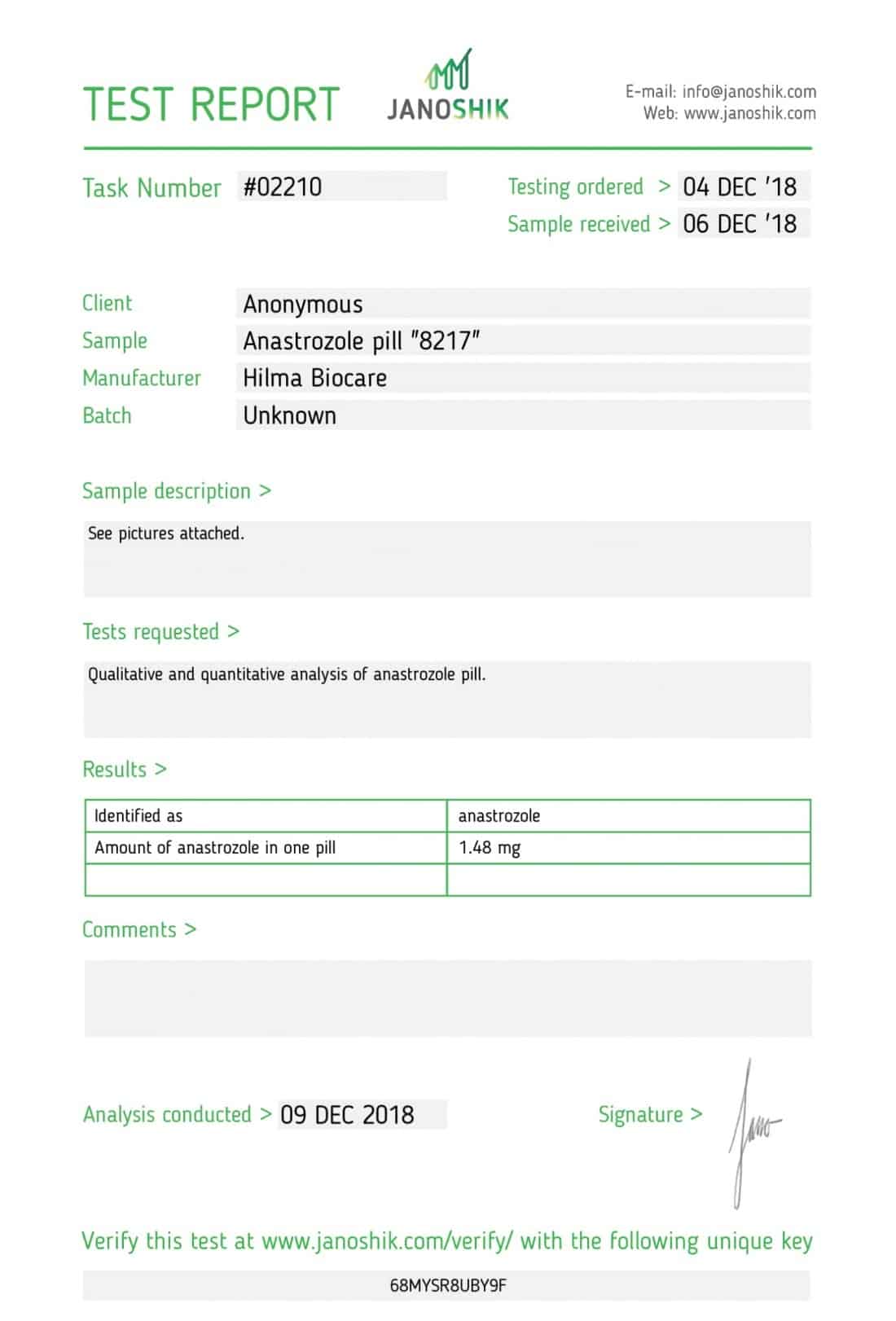 Why Anastrozole in so much popular amongst bodybuilders?

Anastrozole or Arimidex which is a non-steroidal aromatase inhibitor. It is generally used by bodybuilders so that they can maintain their testosterone level in their body. Anastrozole is used to maintain the sperm count for men. Also it is used by bodybuilders so that they can increase the level of testosterone in the body. This helps in decreasing the level of estrogen production in the body which is a side effect of steroid use.

Anastrozoleis a very generic drug which is being used by a lot of bodybuilders recently. This drug is also popularly used on people who are suffering from breast cancer, which is caused by estrogen. The drug Anastrozole was first developed by a company called the Zeneca Pharmaceuticals and at the end of the year 1995 United States of America ended up approving this drug. In the beginning, this drug was strictly used to treat breast cancer but later on, people using steroids tried using this drug which made it popular in the market. This drug can keep the body of a person in balance when they are consuming any kind of steroids.

Anastrozole is an aromatase inhibitor which has become very much popular because of the drug is consumed by bodybuilders regularly. This drug was specially designed so that the drug can fight cancer, which is caused by the hormone estrogen. A lot of people have confused themselves by thinking that the aromatase inhibition in men and women are similar. There has been a lot of clinical trials related to Anastrozole and most of them came out successful.

Anastrozole is one of the most common drugs which are used by bodybuilders. It is strictly recommended that people should consult with their doctor before they take the medication. The quantity of consumption of this medicine is to be strictly decided by a doctor. Taking Anastrozole in excess quantity will have long term repercussions. Most of the Anastrozole which are used in today’s days 1 mg tablet per day of an average human being. It is also important to make sure that you are not allergic to this drug before trying it for the long run. 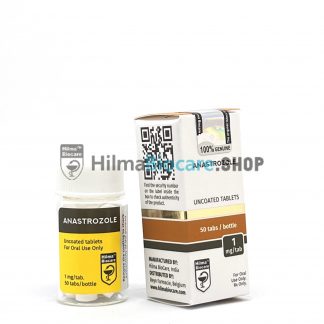