HBverify.com is a SCAM!! Be aware of FAKE HILMA BIOCARE products! They are dangerous to your health!
Learn More 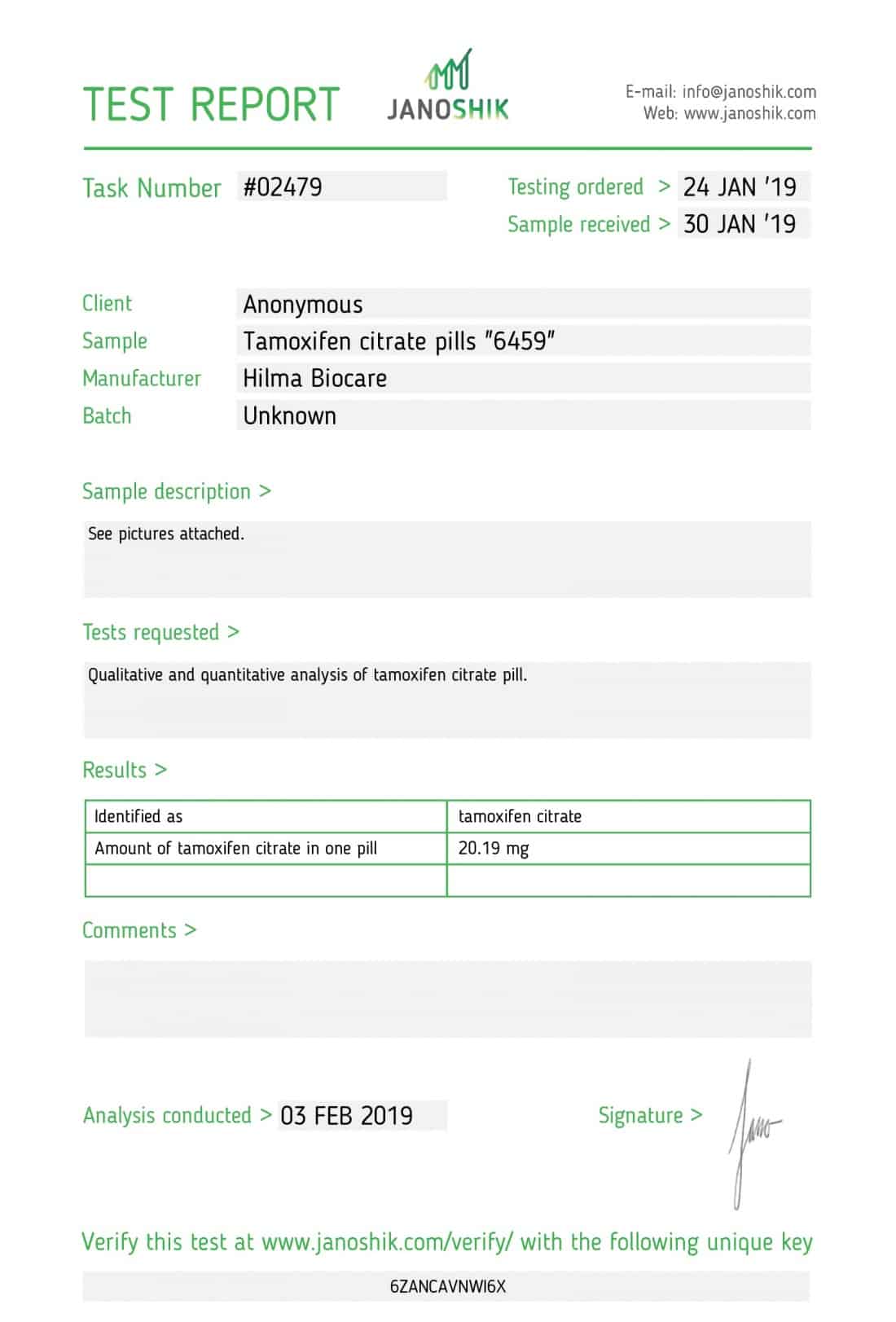 Tamoxifen is a drug which was previously used to treat cancer. The drug is known to block the supply of estrogen and increase testosterone in the body. It was used to treat breast cancer, which is caused by excess estrogen in the body. According to the research which was done recently it was found that most of the supplements had Tamoxifen present it them but in different percentages. All the medications which were used in this research were purchased between the year 2011 and 2012. It is also used to treat gynecomastia. Generally, doctors prescribe a dosage of 10 to 20 mg for gynecomastia. Supplements which are recommended a dosage of twice a day have Tamoxifen of about 7.6 mg.

We have listed all the benefits below:

If you are interested in bodybuilding, then you need to understand that steroids have side effects. The most common side effect of steroids is that it increases the level of estrogen in the body. Tamoxifen helps to decrease estrogen and get the testosterone level up to normal. The increase in testosterone level in the body helps to make the muscle build better because it ends up strengthening the muscle core. This product has been approved by the United States Food and Drug Administration (FDA). Doctors generally prescribe Tamoxifen to people who have a hormonal imbalance. 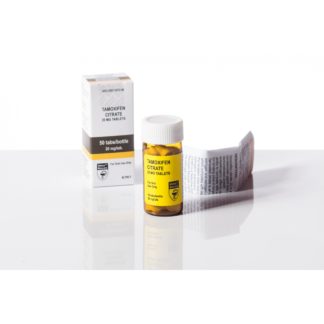